Aug 10 Posted by Steve in Languages 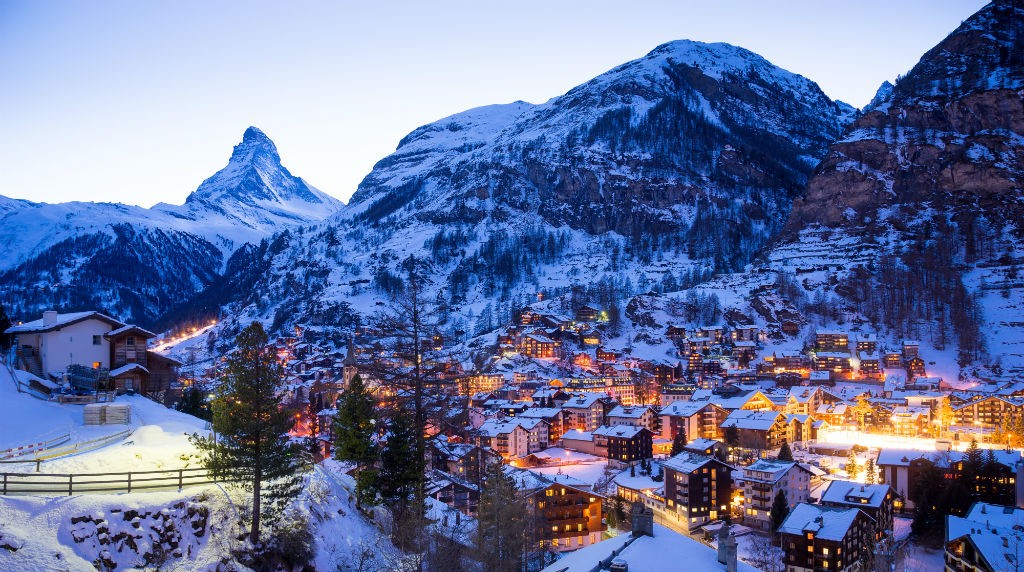 Do you dream of living and working in another country?

In the second part of her blog post, ex Brasshouse Languages learner Emma talks about overcoming the challenges of living and working in another country."

"Immersing myself in a new country and language was completely overwhelming to begin with. As someone who'd never been away from the UK for more than a fortnight before I've definitely felt pretty homesick on more than a few occasions. However, it helps that Switzerland is so incredibly beautiful and that I have a purpose here.

Living with a host makes living in a different country a lot less daunting. It's helpful to have someone who knows the local area and the language and if they're prepared to practise with you (I speak only French with my host parents) then your grasp of the language improves so much more rapidly than if you were living alone in an apartment, only speaking the local language during short exchanges at the supermarket or café.

Having said that it's still not the same as going to stay with someone you know, and I didn't really have any idea of what to expect when I arrived at Geneva. I was definitely in a state of controlled panic the night before departure. One thing that surprised me was that despite the anxiety which was undeniably present, I was also pretty confident that if something did go wrong I could handle it in French. Not necessarily very elegantly, but I wouldn't be completely lost."

What does your job involve? How does it help your language skills?

I look after two young children in a tiny village in the Swiss countryside. I speak in English with the kids so that they can practise their language skills, but with everyone else I speak French. I pick the kids up from school and look after them until their parents finish work, we play games, we read books (e.g. Harry Potter, Dr Seuss) in either language, and we go swimming or to the park etc. I'm still going to formal French classes as well.

At first it was quite scary to be confronted with native speakers on a daily basis – they spoke so quickly! I found it exhausting trying to get even the gist of what they were saying but you improve so very quickly when you're surrounded by people speaking the language that after a while it became normal. Even if I don't understand each word now, at least I can keep up without ending up with a headache!

For me there was a definite moment of revelation when I suddenly realised how easily I joined in with family dinner conversations. You're always learning though - someone can ask a really simple question in the street or on a bus that throws you off completely. But it's kind of wonderful and humbling, and then you learn something completely new.

You also learn vocabulary that you don't get to learn in a classroom, just by doing everyday things like getting the train to work or school and chatting to people. The kids' grandmother teaches painting using materials that the monks used in the middle ages, so I now have a fair amount of weird niche vocabulary now that I'm not quite sure what to do with!

​- Take any opportunity you can get to speak with a native speaker and speak up if you don't understand something.

- There are lots of people who want to practise their English and so it's really easy to have an exchange with someone - people will generally go out of their way to help you when you show an interest in their language and culture.

- No one cares if your grammar's not perfect or your accent's strong when they can see that you're making an effort.

- You'd be amazed how far you can get by pointing and pulling faces!